GOSPEL SINGER MÉLINA ONDJANI SHARES HOW SHE DISCOVERED HER CALLING AND EXPERIENCES AS A TEENAGER.

Melina Ondjani is a gospel singer/songwriter who was born and raised in Gabon, Africa but now resides in France. From being awarded a Balafon Music Award for the song/music video ‘‘Que serais-je’’ (Who will I be), to integrating several Gospel choirs and singing back-up for different artists such as Celine Dion – Melina has done it all. Her debut album was released in 2011 with 12 songs of which she wrote 10. On the 14th of January 2015, Melina released her cover/music video to Anita Wilson’s ‘All About You’ in French – a cover which has now fired up to 22,678+ views on YouTube.

Watch and listen to it here:

Nia Ekanem is a 22-year-old independent, organic and soulful singer from Birmingham. Released on May 8th, his new single “Changes” featuring Nego True is based on the cycle of life, and expresses the “changes” both artists have been through.

Watch and listen to “Changes” below:

Tahir Register is a 25-year-old independent artist and founder of theblackmedia.org, born and raised in Newark, New Jersey. His new single “Tell The Truth” – a socially conscience, thumping record about truth and sacrifice was released on the 8th of June; a part of his upcoming EP titled: “Black Canvas”.

Listen to his single below: 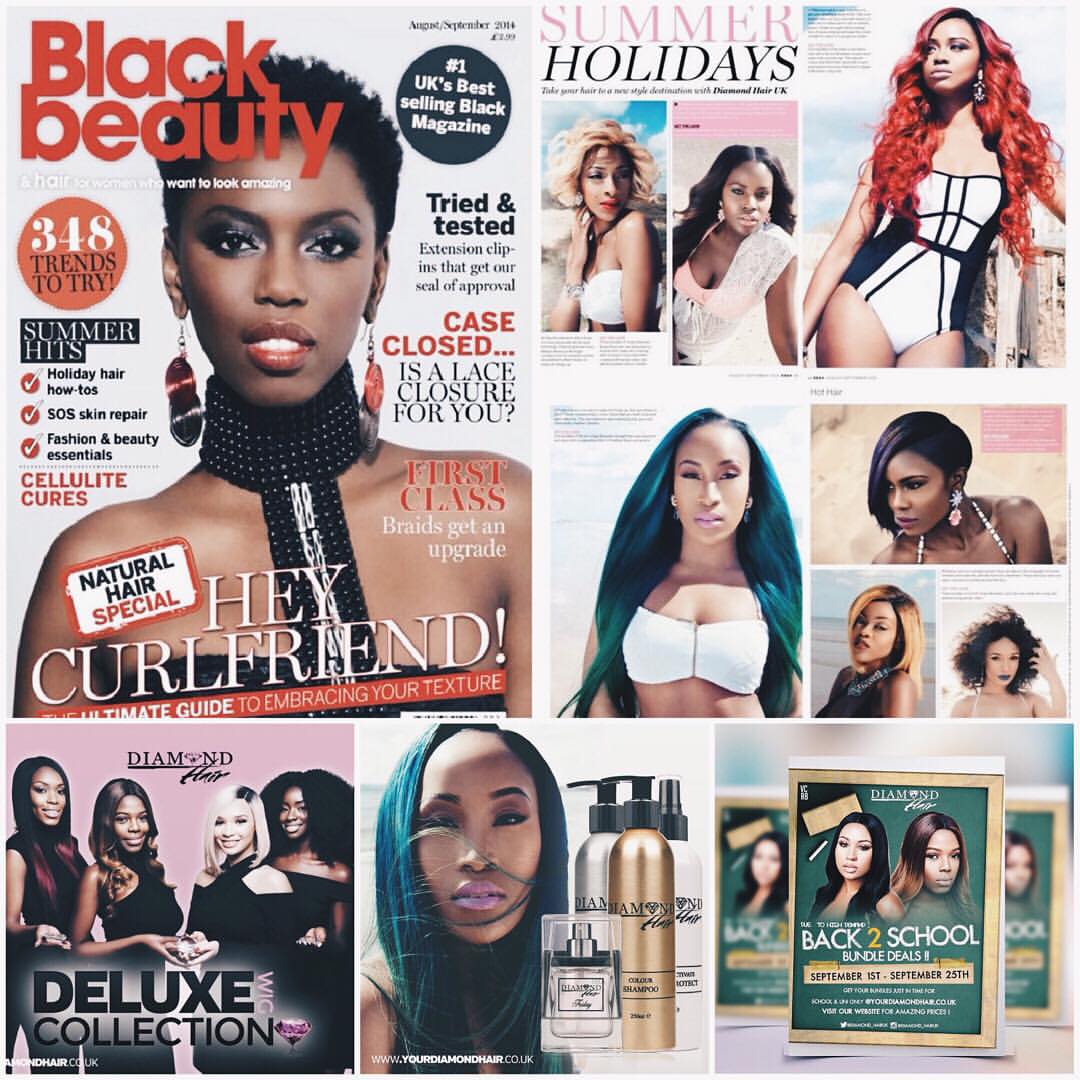 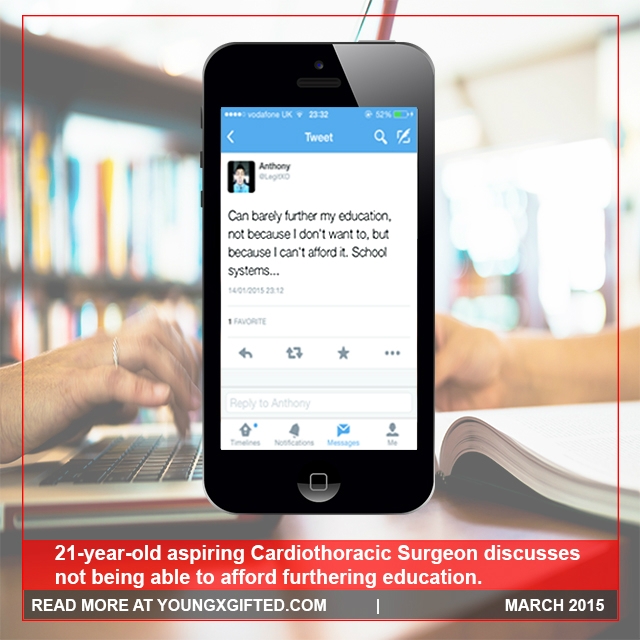 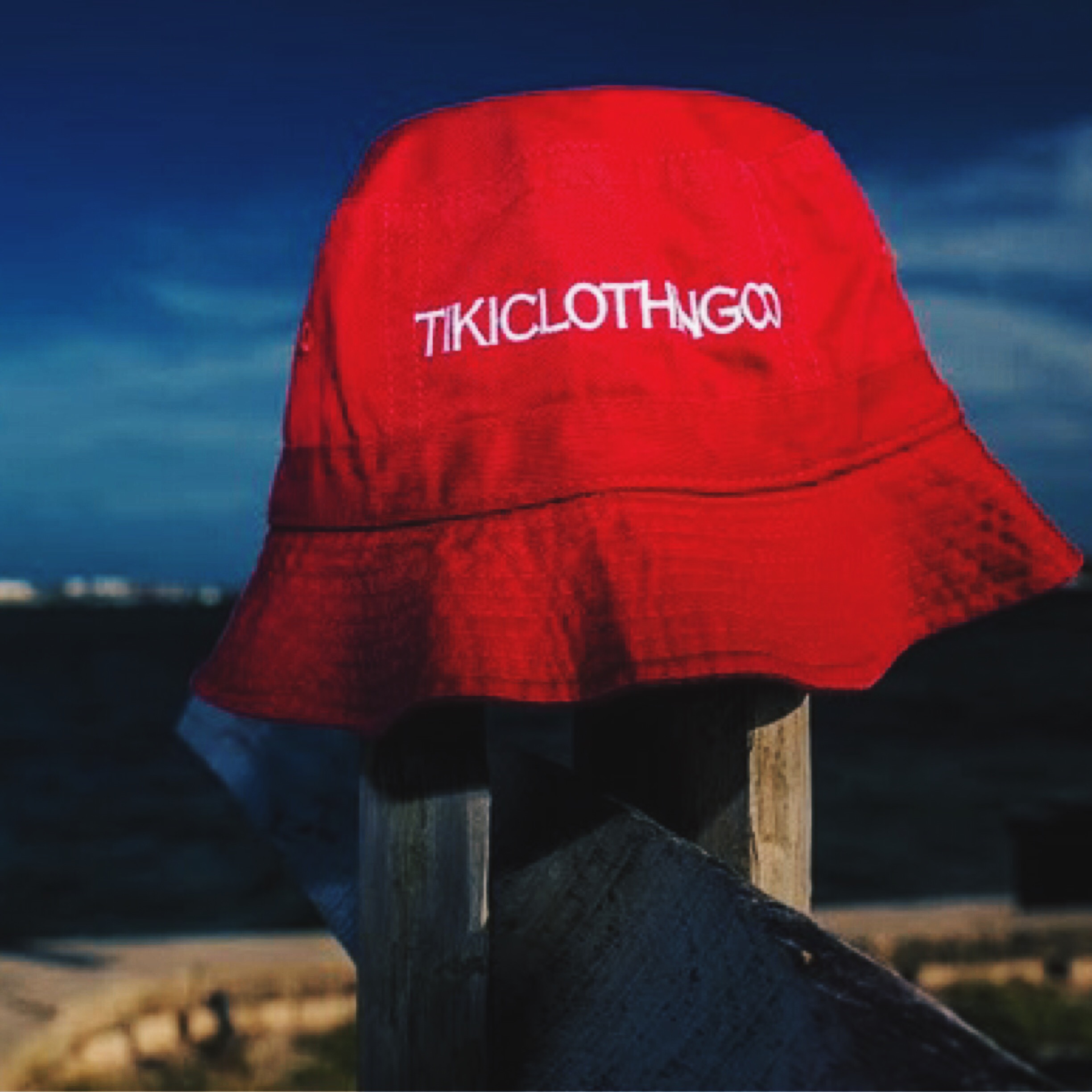 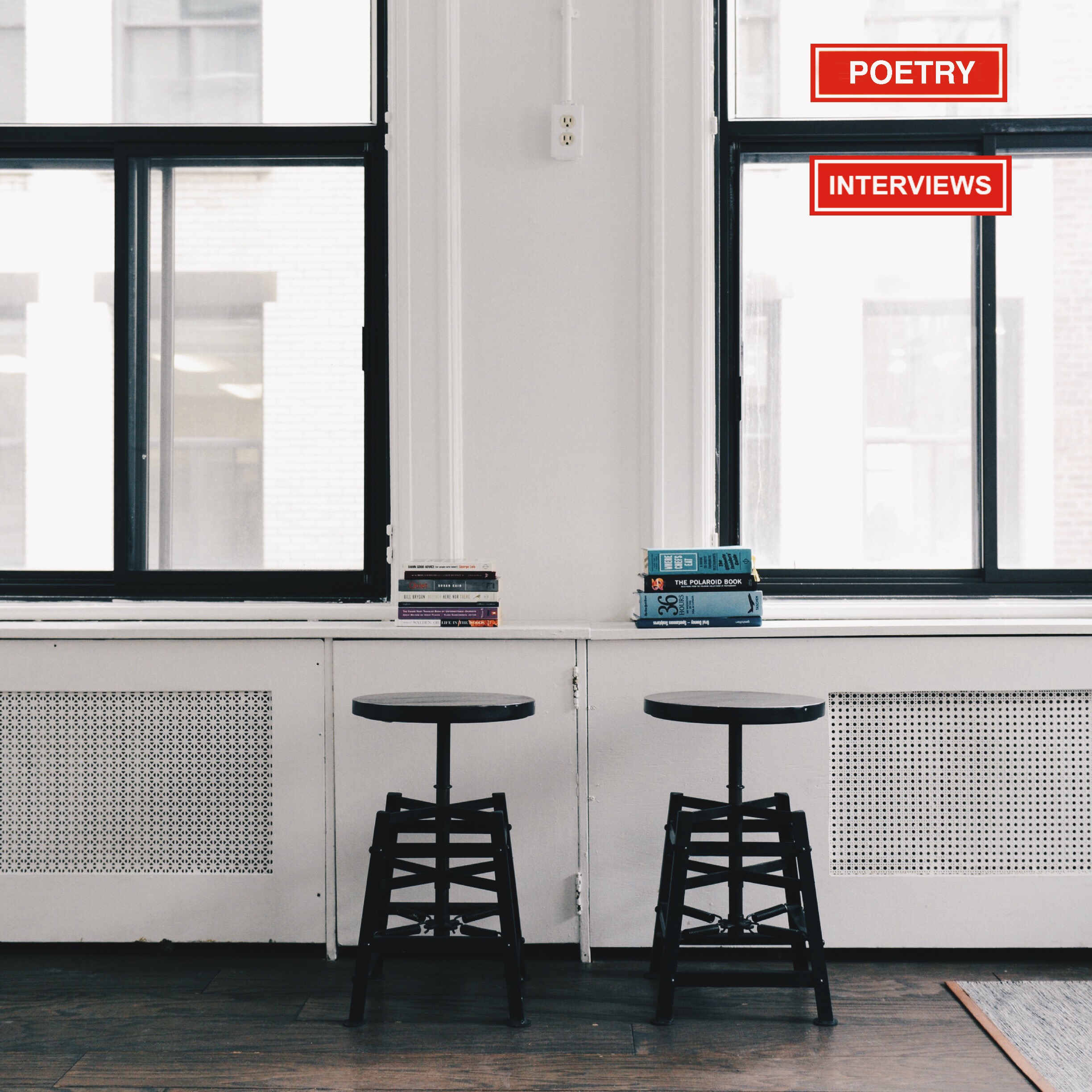 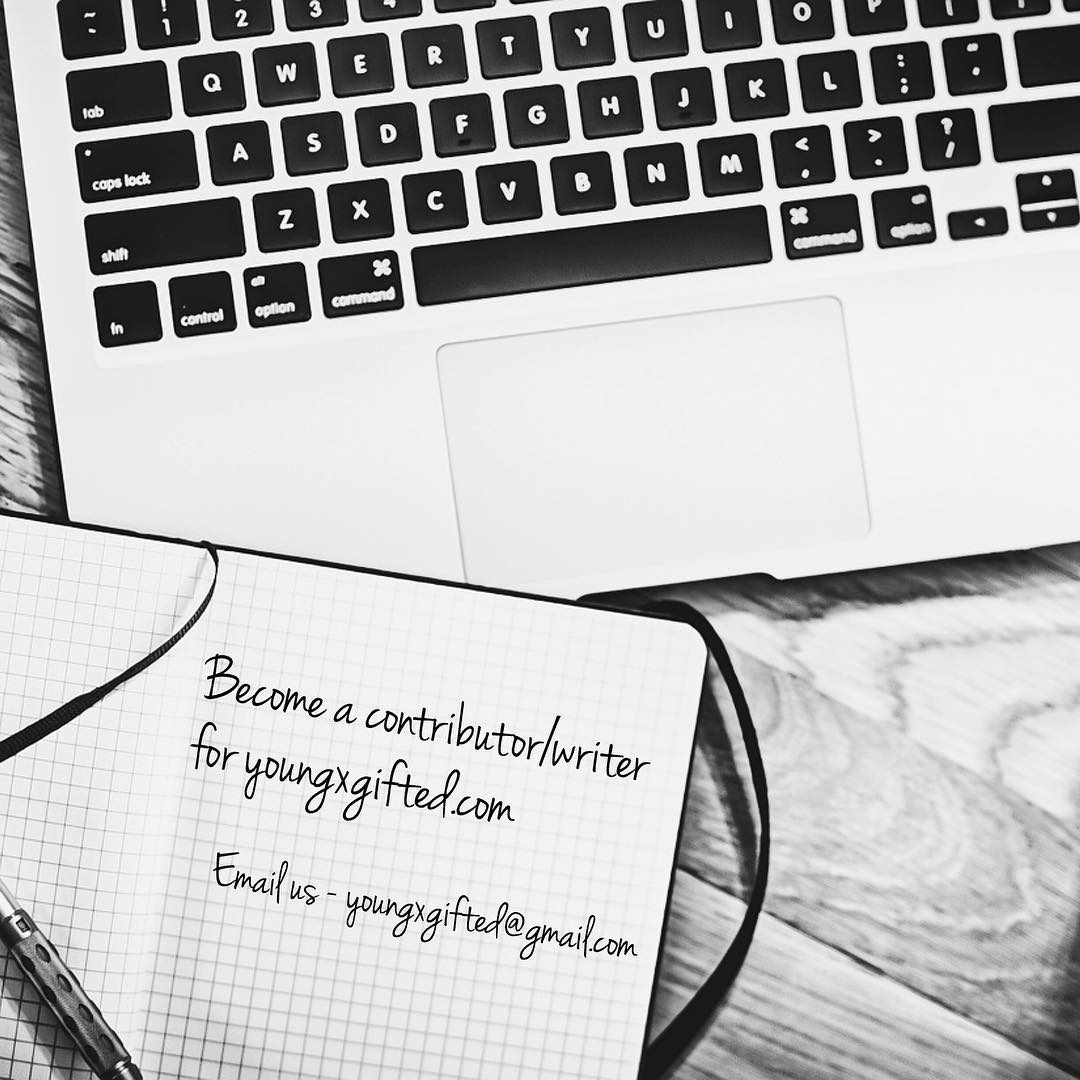